At the start of the 2000’s, the Steinback paper-works, a subsidiary of the Intermills group, encountered financial difficulties that continued to increase over the following years. In April 2009, the disastrous economic climate finally got the better of this flagship of the Malmedy region’s industry, leading to its bankruptcy.

The site remained derelict until the former paper-works was purchased in 2011 by the Gehlen Group, with the intention of totally rehabilitating the site, breathing new life into it and preserving this piece of local heritage.

The first step of this project involved rehabilitation of the halls and the creation of commercial premises, which today play host to a variety of companies. In 2014, it was the turn of the former administrative building to be transformed. Consequently, the old offices of the Steinbach paper-works are today the Intermills Business & Event Centre. This event centre is made up of 12 pleasant modern reception rooms, in which traces of their past have also been preserved. One year later, in 2015, the Gehlen Group created Moviemills, a 5-screen cinema boasting the latest ATMOS technology.

In 2018, the site witnessed the arrival of new activities such as The Wall – a climbing hall – as well as the start of work on a new 86-bedroom hotel: “MY HOTEL”.

However, it was in late 2019 that the Gehlen Group decided to create two new infrastructures, namely a concert hall called “La Scène” and a site made up of 5 Escape Game rooms – “The Malmedy Escape Challenge”. 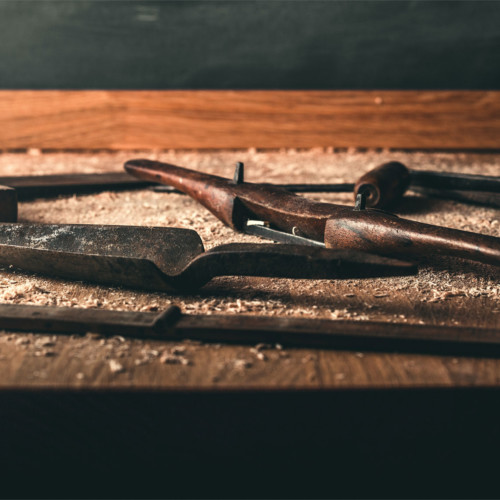 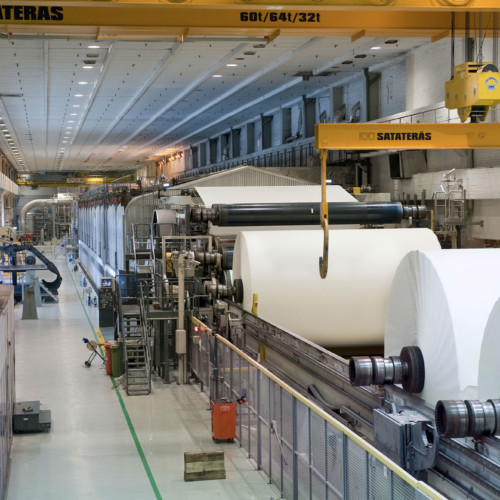 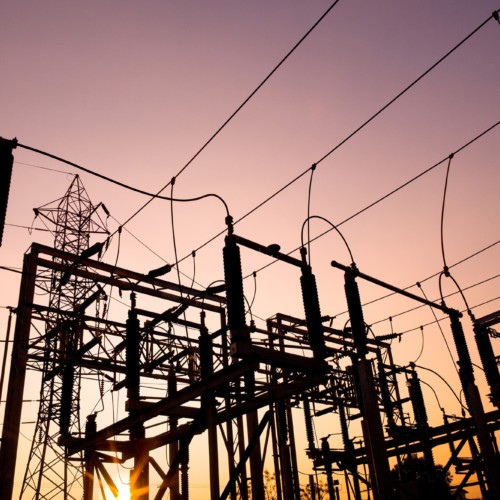